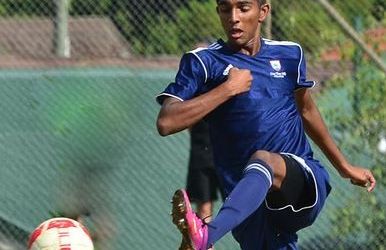 Year 12 student and current 1st XI Football player Raihan Mohammed has completed a successful a trial at English Premier League giant West Ham United. Raihan is a product of the One Tree Hill College Football Academy and is currently coached by 1st XI coach and Director of Football, Mark Holt.

During his trail, Raihan played games against some of the most famous Football clubs in the world including current English Premier League champions Manchester City and former European champions Liverpool.

The trail is the latest development in Raihan's outstanding season and follows his selection to the New Zealand U17 training squad.

Deputy Principal Mark Barlow says "One Tree Hill College is immensely proud of Raihan's achievements this year and his example shows what can be achieved with quality coaching and hard work".

Raihan is pictured below playing for the West Ham youth team against Liverpool. 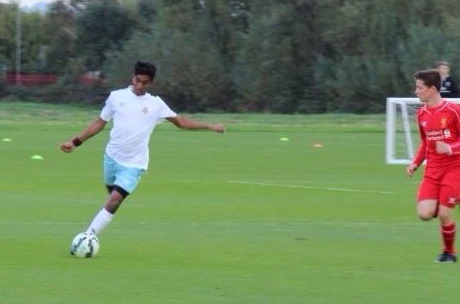