The One Tree Hill College Premier Netball team recently competed in the division 3 nationals in Auckland.  The team finished an outstanding week with a tournament final win 21 points to 19 against Nga Taiatea.  After being crowned division 3 winners, the girls have been promoted to B grade for next year’s competition.

The success follows on from an outstanding season in the Auckland premier A division. 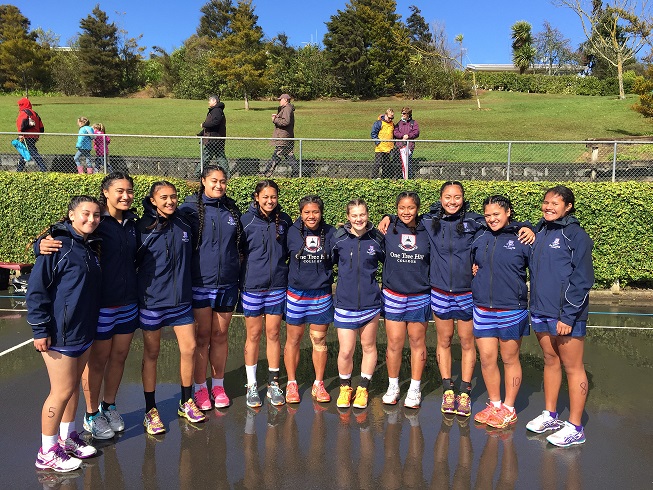