On Wednesday 23rd August, two teams from One Tree Hill College set off to compete at the 2017 Mathex competition- a challenging event which requires both maths skills and speed. Both teams were nervous to be competing against over 65 schools and 100 teams- however they performed incredibly on the day. The year 10 team finished off strong with a grand total of 85 points out of 100 and the year 9 team wrapped up the evening with an impressive 95 points out of 100. Mr Kumar, organiser of the school's Mathex teams, commends the students on their dedication by attending trainings during their break times since term 2. He comments on how this is a great measure of the talents coming in through the school and is excited to keep on working with such enthusiastic students. 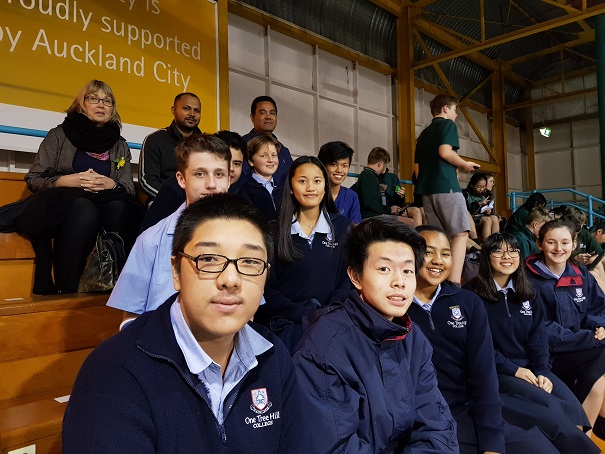