This year, the OTHC Boys Chorale competed in the Big Sing finale in Dunedin during 24-27 August. Of the 24 choirs that performed, the Chorale conducted by Terence Maskell won a Silver award, which places them among the top choirs of New Zealand. “It was the best experience”, and “We are like a family” were comments some of the boys said with a reminiscent smile on their face - and after practicing almost everyday not only with Mr. Maskell but with the outstanding leadership of Head chorister and Head Boy Kewin Khoonthong, the hard work paid off. Having won three awards in the Big Sing Auckland Regionals on top of the coveted Silver plaque, One Tree Hill College has never been so proud to have its name unashamedly represented by the Chorale for the whole country to see and hear.

You must install Adobe Flash to view this content. 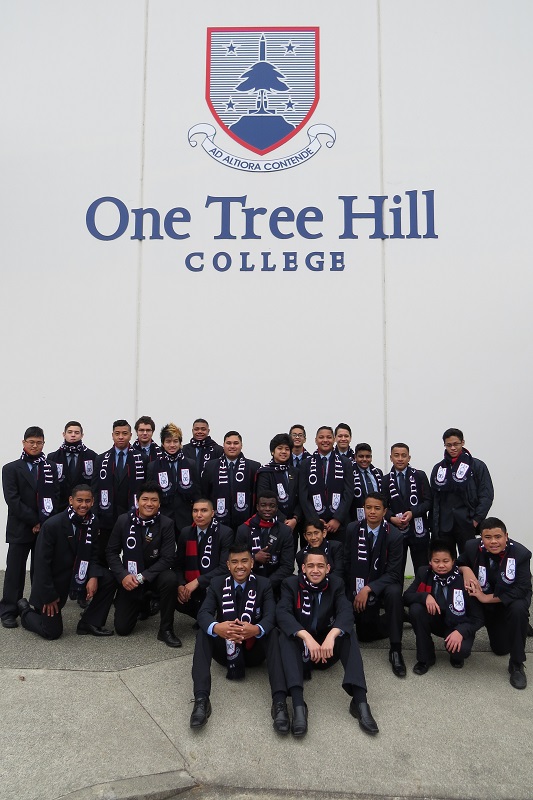