This year's Whanau Masterchef competition turned out to be a delectable one. Three separate battles took place from Tuesday the 10th of May to Thursday the 12th of May, with the Year 11 and 12s starting off the competition by cooking a main meal. The juniors followed, with brunch, and the Year 13s finished the competition with none other than desserts. In the end, Tawa placed first, winning two out of three of the courses, with Hinau placing second, Miro in third and Kowhai in fourth place. The event was energetic, plenty of young chefs alike bustling to cook the pasta to perfection and finish the dish with a flourish of herbs and spices. The audience watched in anticipation, as it was to everyone’s knowledge that they want their respective houses to ultimately win the House Cup. Mrs. Kumar, the Food and Hospitality teacher, stated that “More and more students are taking Food and Hospitality as part of their subjects now, it is becoming more popular - and maybe this competition is the reason why it has come to be.” 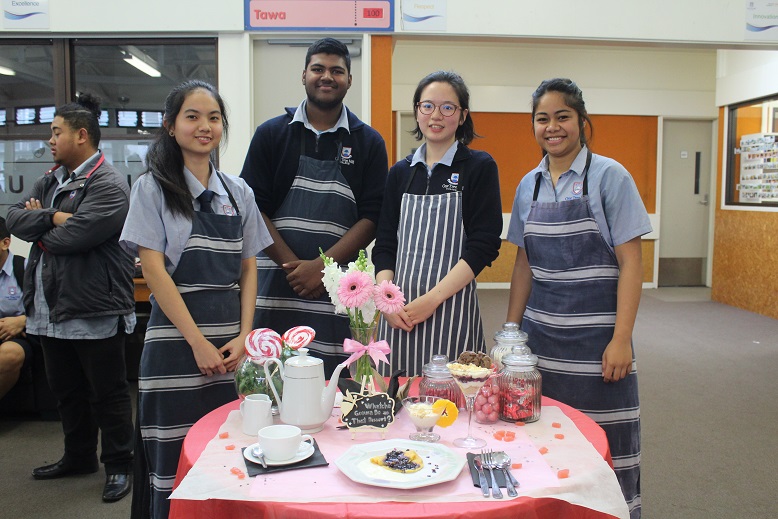 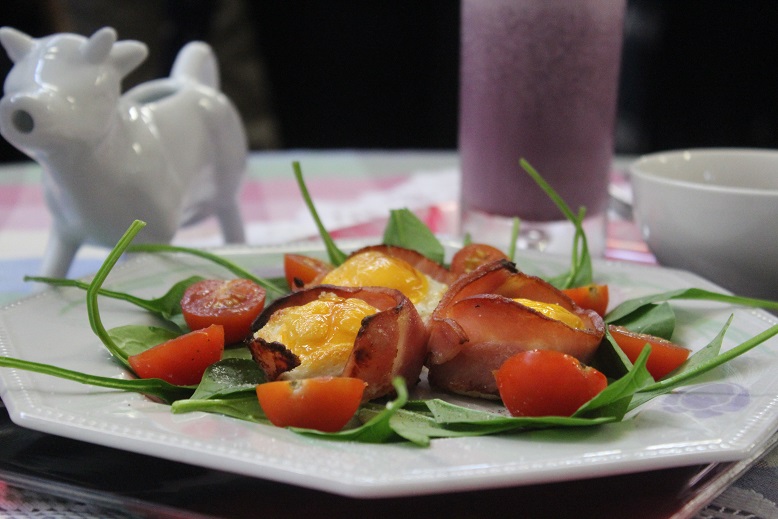 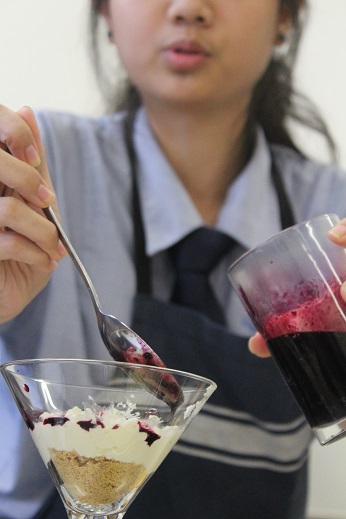